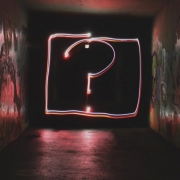 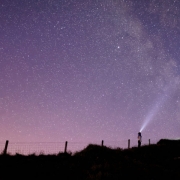 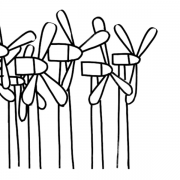 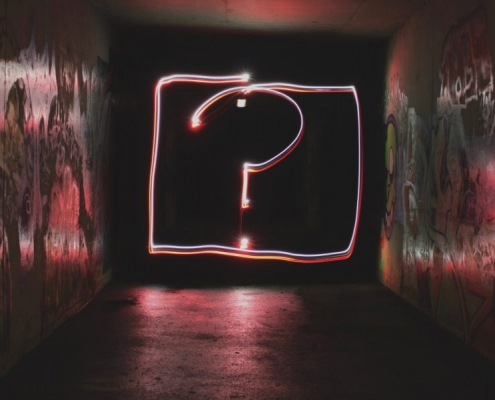 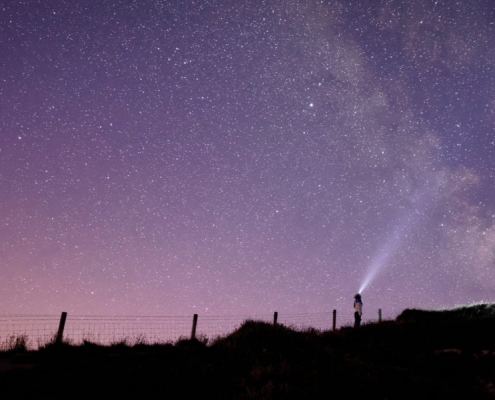 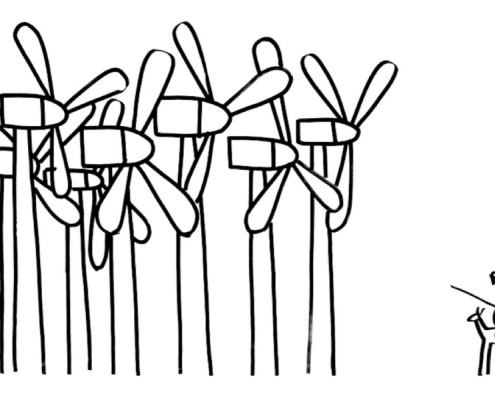 THE FUTURE OF WORK SKILLS
Scroll to top